Dani Alonso, leader of Barcelona Jazz Orchestra, asked me to write some arrangements for the CD “Once upon a time” (with Nicholas Payton, trumpet and Susana Sheiman, voice, special guests). The proposal made me really happy because I used to play in the orchestra, years ago, as a trumpet player, when Oriol Bordas was the conductor. Later on I wrote some bolero’s arrangements for the orchestra, but I don’t know if they have been ever played. 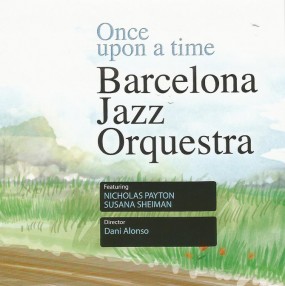