Between Dictador and me

I was invited to compose the music for a film by six young directors about the figure of Francisco Franco. They made six different views on the dictador. So, I proposed to make a music view on the dictador as well. My idea was to deconstruct (intervalically speaking) the hymn of Spain. But in the last moment the producers got in panic and decided to cut off the first three notes of the music, deconstructing then my idea. Here you can listen to the uncut sound track of Entre el dictador i jo. Medium lenght film, various directors. Televisió de Catalunya y Estudi Playtime, 2005. 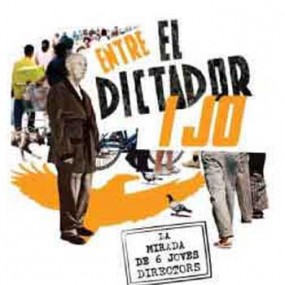 Sound track for a trilogy of films

Theme for a radio station

Composition for an official music theme