The school La Riera of Sant Pere de Ribes commissioned me a work to celebrate its 15 years of educational activity. It occurred to me to put on a show based on Howard Gardner’s theory of Multiple Intelligences. And the management team gave me all the support!

We spent almost 2 years working to offer a show created, produced and performed by the students themselves, organized in different workshops, one for each musical note, one for intelligence.

And the active participation of all teachers, parents and students of the school.
Premiered in April 2017. 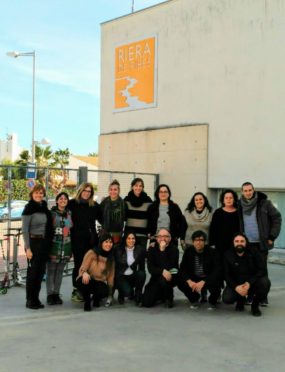