Enric Almirall, my partner’s grandfather at the time, became ill, terminal. Sílvia and I could spend many hours with him at the end of his days. We discovered that he was part of the mythical “Quinta del biberó”: the youngest soldiers that participated at the end of the Spanish Civil War, recruited by Republican side. But what exactly was this about the fifth of the bottle? I searched for information to talk to Enric, but found little and diffuse. I decided to write a book based on interviews with survivors. The result was a long report, edited by Rúbrica Editorial in 1999, the first on the subject, which quickly became a remarkable sales success. 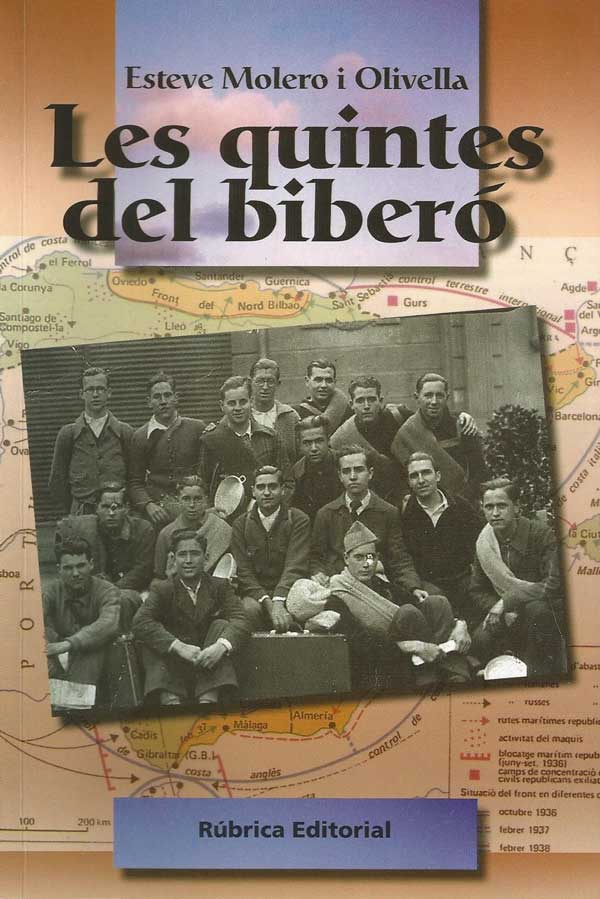 the lord of the castle