Tribute to my father

To commemorate the 25th anniversary of my father’s death, his friends Joan Claramunt and Daniel Flor made possible a CD and a concert as a tribute for him. I had the honor of being the musical conductor of the project, with cobla Marinada. For the occasion, I compose a sardane for my father: El portal de les ànimes. 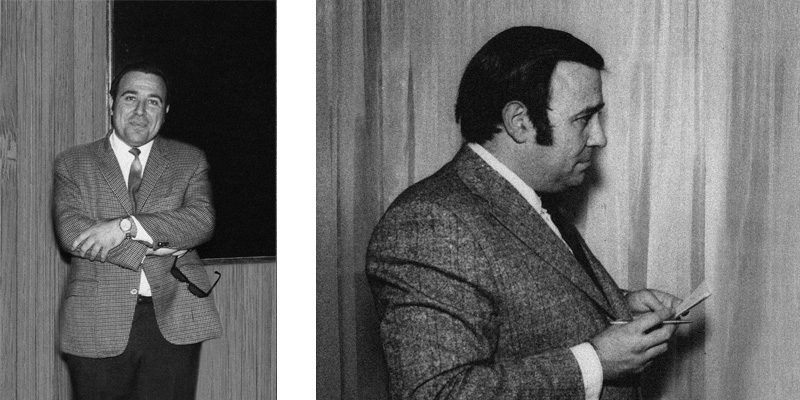